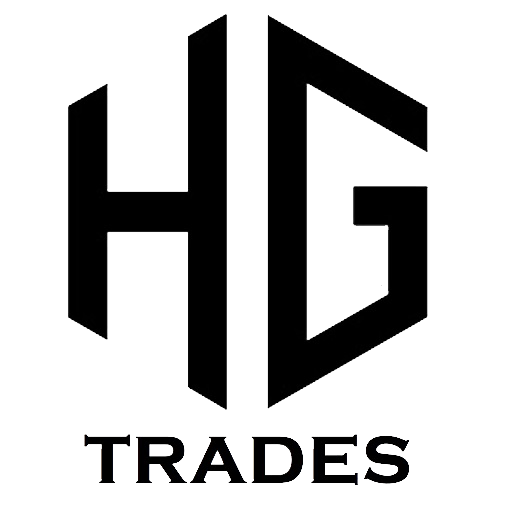 SEBI has come up with new margin rules for better transparency and for the sake of clients and brokers. This share pledging norms for plugging in the loopholes has come into effect from September 1 , 2020. Initially, SEBI came up with these rules in February and then extended it to July and then August and now September. WHAT IS THIS NEW PLEDGE SYSTEM?

In this new introduced rule of SEBI, Investors have to bring in upfront margin deposit for every trade they do. Margins can be in the form of cash or delivery of shares which are already in DEMAT ACCOUNT that would be pledged. Until now, brokers took Power of Attorney (PoA) from clients that allowed them access to their client’s account which allowed brokers to move the shares to a separate account for the purpose of collateral. But SEBI banned the use of PoA because of the misuse of inactive accounts by brokers. Now, pledging of shares will take place with NSDL and CDSL.

HOW WILL THE SHARES BE PLEDGED?

Under the rules laid down by SEBI, the client need to request using the broker’s terminal for the pledging of the shares. The client will, therefore, receive an authentication request via SMS followed One Time Password (OTP). The successful approval will then lead to broker’s turn to repledging request to the corporation.

WHAT ARE THE COMPLICATIONS?

SEBI decided to remove all the pledges and took the step of creating new pledges from September 1,2020. Though, brokers were able to take extensions for 2 consecutive times, but this time SEBI strictly implemented the new margin rules.

Large number of traders used to do a multiple amount of trades in a single day as the procedure used to be shorter and suddenly it got longer. This time consuming method hurts the pocket of both TRADERS as well as BROKERS.

Looking forward, the market will be seen facing many pressures due to changes in the rules laid by SEBI and other external factors. Well, we witnessed a rough scale transaction in cash as well as F&O segments and the condition might be same for few further weeks.

The Rise of Algo Trading: How Technology is Changing the Financial Markets
January 29, 2023Himanshu Ghangas 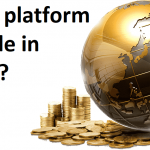 A New Platform to Trade in Gold – What is SEBI upto?
May 26, 2021Himanshu Ghangas 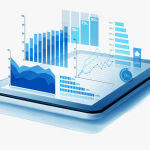 What is Algo-Trading?
May 16, 2021Himanshu Ghangas